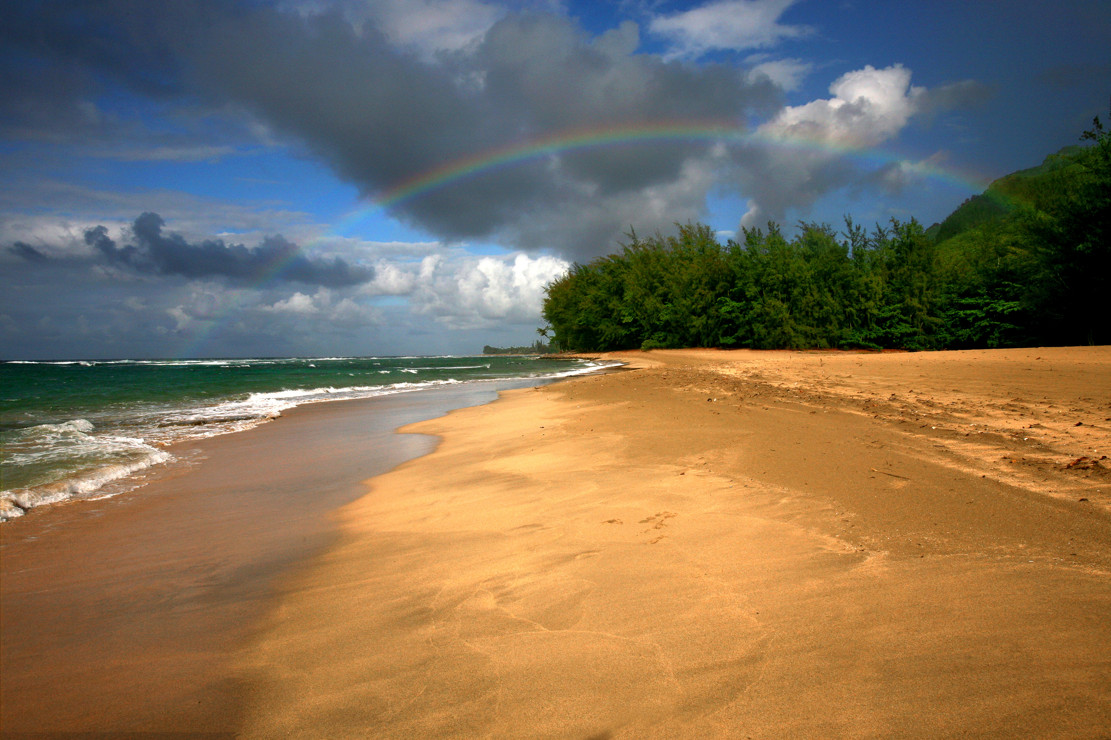 Herb Fitch Many Series of Talks (scroll down for links)

In 1979 after hearing a tape by Herb Fitch called, “Follow Me”, I drove 300 miles to a spiritual seminar up in Avila Beach California in order to meet Herb. Before I could have a private session with him, I attended his class on Saturday called, “Healing Outside of Time”.

During the class I went deeply into the Silence. While sitting there, I suddenly felt lifted up above my physical body. I was on a higher plane, another level of Consciousness; the Experience was intense.

Herb Fitch represents what can be attained when we give up all belief in personal sense; he is one of the most advanced mystics the world has ever known. His love and dedication for helping us to step into the Kingdom here and now are unparalleled. His understanding of scripture through revelation is phenomenal. He still works behind the scenes in the Invisible for all of us, this I know.

Below are the links to every series of talks Herb Fitch ever made. (If I find more reel to reels in the future, we will have them as well).

Search for a Talk